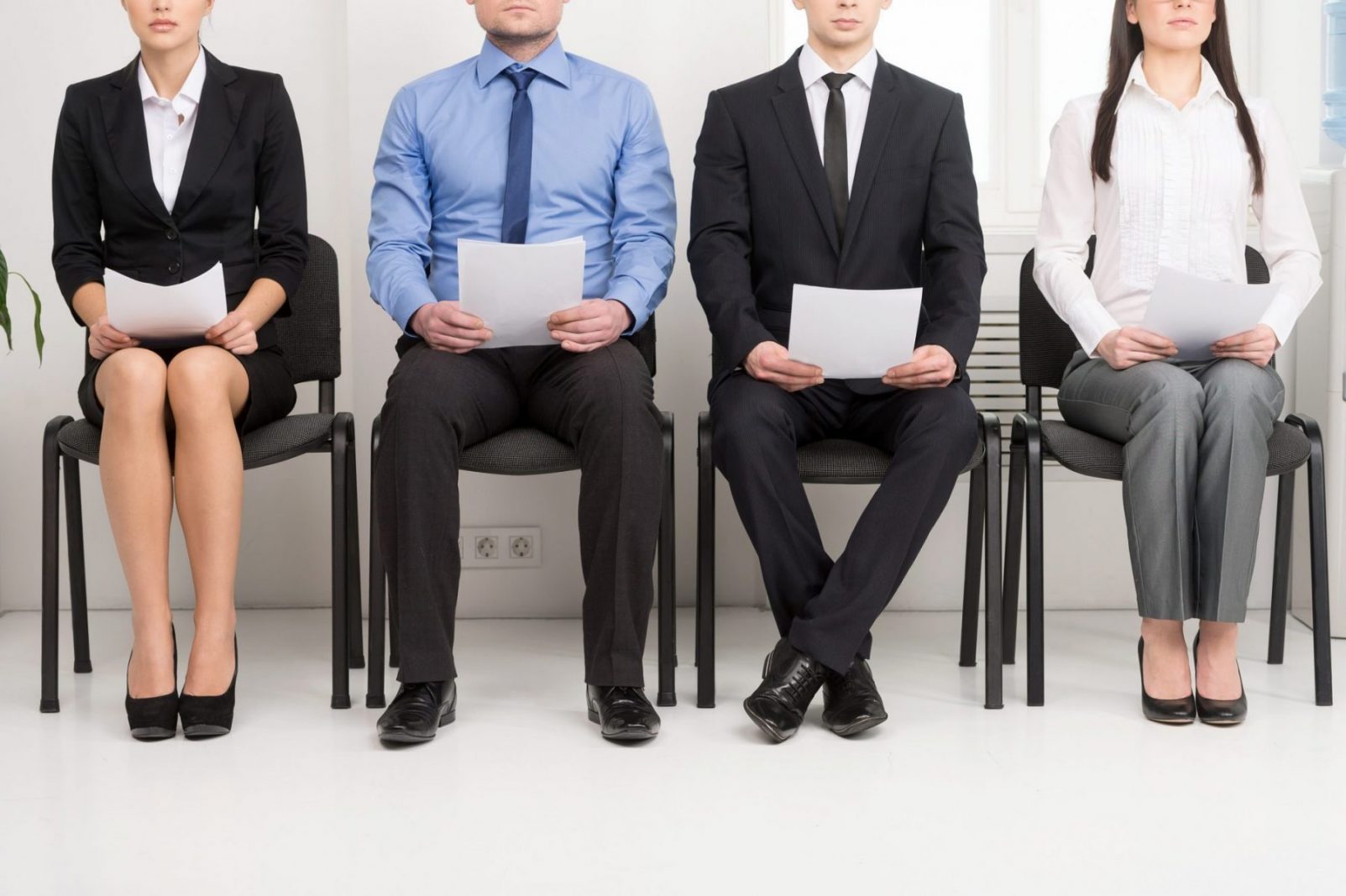 Only certain pre-employment tests help you avoid hiring liars. Sometimes called Pre-Employment Honesty Tests, but there is more to it than just a name. By liars, I mean applicants who try to appear “better or different” than they truly are.  Sure, every applicant seeks to make a good impression.  But applicants who go out of their way to deceive you can cause expensive problems if you hire them.  However not all pre-employment honesty tests successfully catch liars. I will explain why this happens and how to avoid hiring liars.

Beware: Avoid hiring Liars!  Liars on your payroll can harm your company’s financial success – and your success as a manager.

GUIDELINE for PRE-EMPLOYMENT TESTING to SPOT LYING by JOB APPLICANT

Similarly, in my research to create two tests – Behavior Forecaster™ Test and Dependability Forecaster™ Test – I discovered that applicants who try to lie on my test – that is, answer dishonestly or inaccurately about themselves – also are likely to
1.  Not follow instructions or directives their boss gives them
2.  Not tell their boss difficulties they encounter on-the-job – which often results in costly problems

FANTASTIC METHOD TESTS CAN USE TO “CATCH” LYING JOB APPLICANTS

How do these pre-employment honesty tests find out if an applicant is trying to answer dishonestly or “inaccurately” about himself?  I use multiple questions – interspersed throughout the tests – that ask truism questions.  A “truism? is a small weakness or difficulty 100% of humans have.  My Accuracy/Honesty questions see if the applicant will admit multiple truisms or small weaknesses.  Applicants also are warned that these personality tests will find out if they try to answer dishonestly.

LOUSY METHOD MOST TESTS USE – UNSUCCESSFULLY – TO “CATCH” LIARS

When you give an applicant a pre-hire test, make sure the test will “catch” applicants who try to lie or “outwit” the test by giving answers to make himself seem “better or different” than he truly is.

If you hire an applicant who lies on a pre-employment test, you may need to deal with expensive problems.  That lying person may
1.  not follow directives or instructions you tell them to use to do their work
2.  not tell you when they have problems doing their work
3.  create a lousy work environment for other employees, because of “1” and “2”